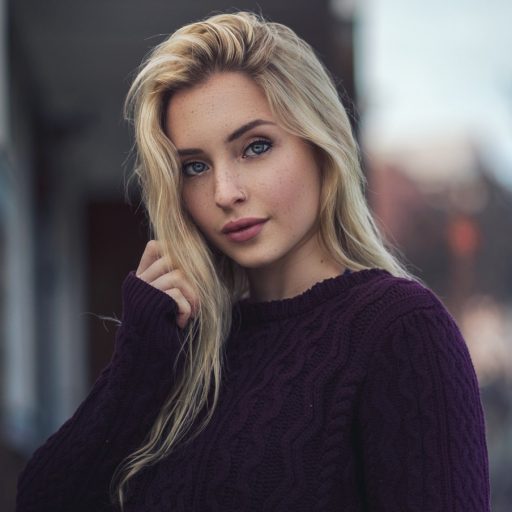 Since her start in slam poetry at the age of 17, Danielle has continued to grow in her written endeavors. From competing at Brave New Voices in 2014, to placing as a finalist for the title of Los Angeles Youth Poet Laureate, Danielle has built a resume on experience and dedication . As an undergraduate student at Chapman University, Danielle helped bring student poetic voice to the university, co-founding the first poetry club in 2015. In 2016, Danielle published her first full book of poetry, Beyond Existing, published with the support of the nonprofit youth writing organization Say Word Los Angeles. She later earned her certification in personal training with The National Academy of Sports Medicine as well as her certification in fitness nutrition. Pairing her passion for activism with voice, Danielle has become an outspoken advocate on drug policy reform and served as president for her campus’s chapter of Students for Sensible Drug Policy. In 2018 she graduated from Chapman University with a BFA in creative writing. She is currently a student in their MFA program and an associate professor of rhetoric and composition.